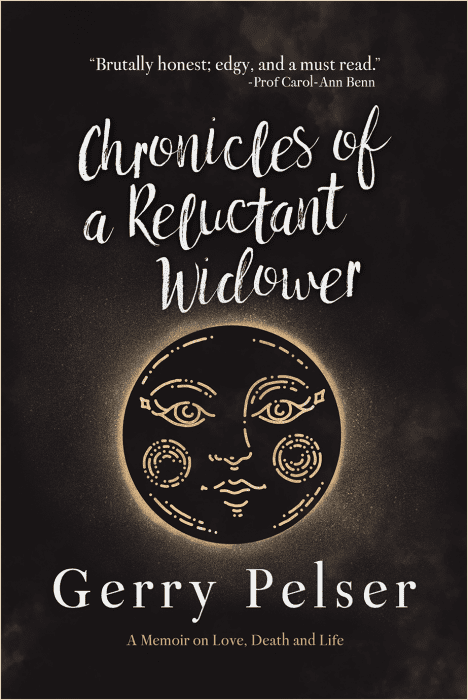 Chronicles of a Reluctant Widower

A Memoir on Love, Death, and Life

In December 2020 my wife, Andrea, died of breast cancer.
This sucks.

I’ve a lot to say about this matter, actually!

The day after Andrea died, I started posting semi-daily postings on Facebook, telling people about my feelings, my experiences, my emotions, and making crappy jokes to make myself feel better. I held nothing back, just let it all out for the world to see.

And boy, see it they did!

These social media entries went places. Several posts went viral, and I got messages of support — and urging me to continue — from places as far away as India and New Zealand. Some of those messages asked me when they will be available in book form, because people wanted to share my journey with others. Because my journey helped them. Y’know, this seems like a jolly good idea!

But there is a lot more to life than death. Like how the skinny runt with the ponytail managed to get the girl, marry her in a literal fairy tale wedding, and (now fat and bald) live until death do us part. Like the importance of music, dogs, and cricket. …and stuffed animals.

I also have a lot to say about life after death, and carrying on as a reluctant widower. Because who the hell wants to be an enthusiastic one, anyway? How I plodded along after the most important thing in the universe died, and how I managed to get out the other side. If only just.

This is a book on love, death, and life. And the most self-indulgent homage I can write to my wife.

I cannot wait to tell you all about it. 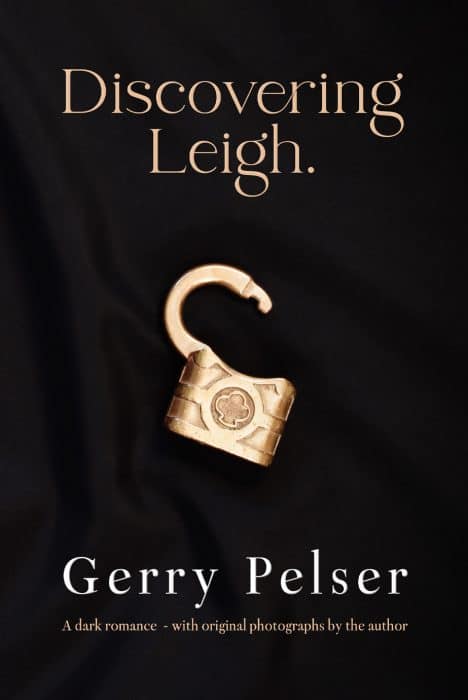 When the safe and familiar leaves Leigh feeling empty, she finds true satisfaction is in discovering darker desires.

With original photographs by the author. 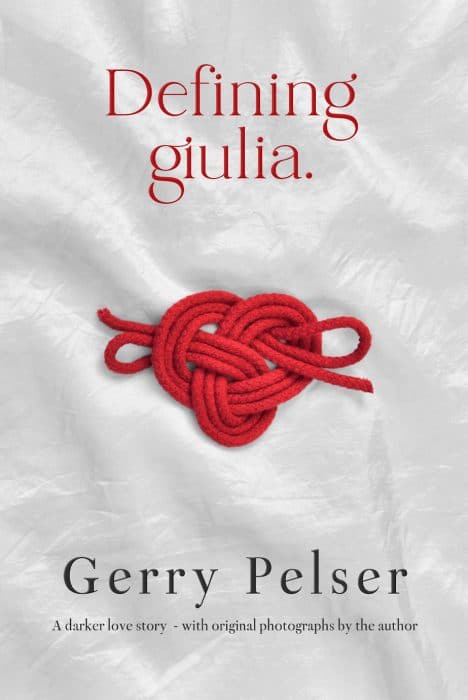 Unrequited love leaves room for another in Leigh’s heart... and bed.

With original photographs by the author.

Images From the Novels 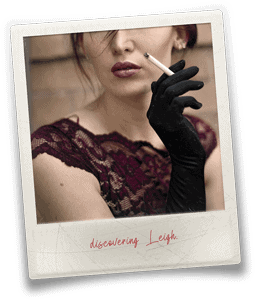 Both Discovering Leigh and Defining Giulia contain original photographs to enhance the experience of the text.  Depending on which version of the books you have (Standard paperback, Amazon paperback, or eBook), different photographs appear in different versions.  I’ve put all the images contained in the books in these two galleries.

Be aware though that the images in the galleries are most definitely not safe for work, and contain depictions of full-frontal female nudity, bondage and restraint, and other depictions which may be triggering to sensitive viewers.

My friend, the AI.

When I was in primary school — this was in the early 80s — we had a ‘library’ which had then just been renamed to...
Read More

I make this point often, but it bears repeating: until the age of 46, I was a drug-virgin.  In my youth I used prodigious amounts...
Read More

This one is admittedly an obscure one.  But not too obscure, allegedly the John Wick movies were based on this work.  (It even makes a...
Read More

I’ve never been one for causes.  Even in my student days, when one is supposed to have a cause – Save the Whales, Save the...
Read More

I cannot remember a time I could not read.  I was one of those lucky kids who just “understood” these things called letters.  My earliest...
Read More

When I was a wee lad of eighteen, I had a love affaire with advertising.  My first-ever vacation job was at an ad agency, and...
Read More

2020 was what could politely be referred to ‘a mess’.  Several things went incredibly wrong, and my life has changed permanently after the trails of...
Read More

I was at a book fair late 2018, a beautiful spring-bordering-on-summer day.  I put up my banner, I made my table all nice and pretty,...
Read More
View All 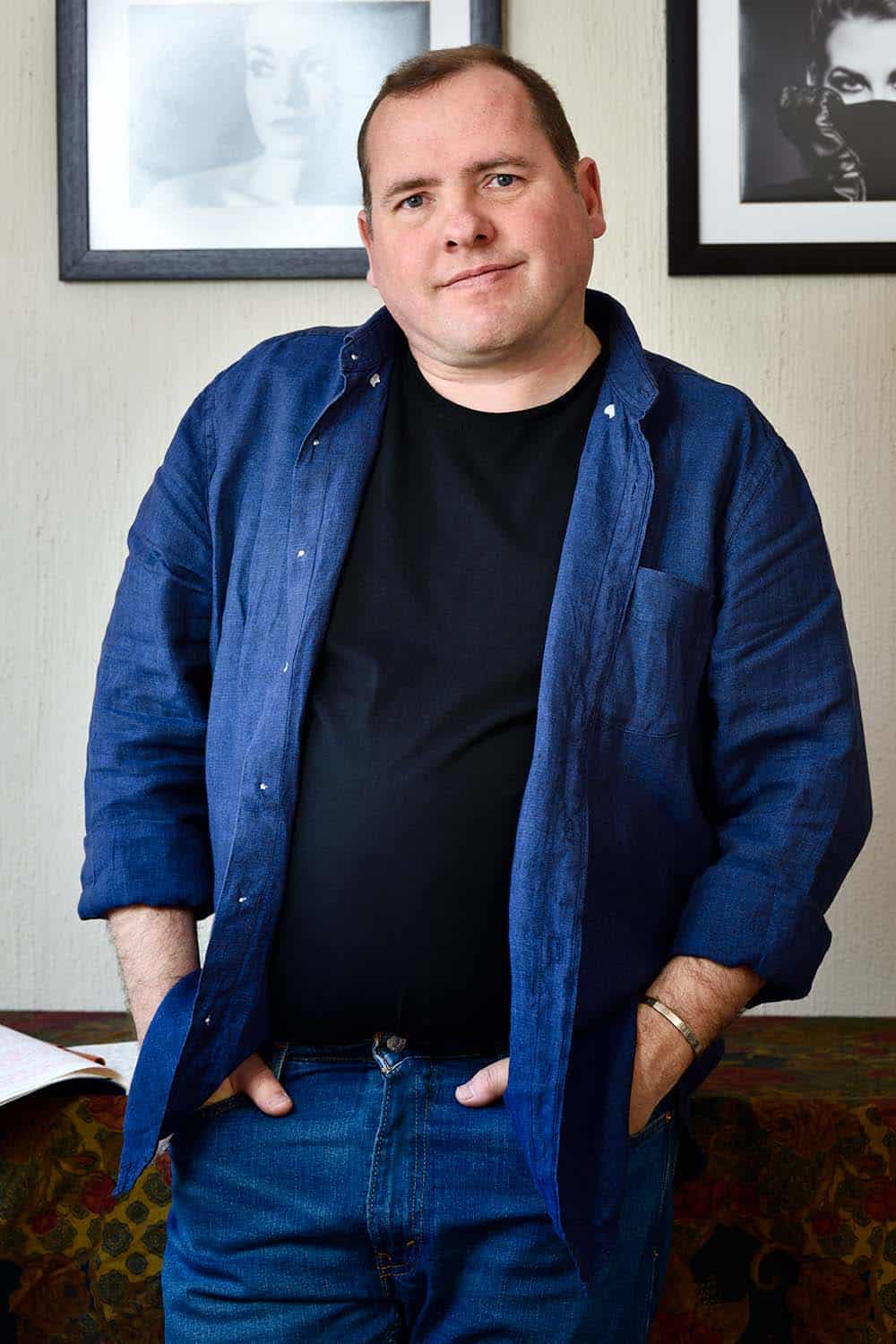 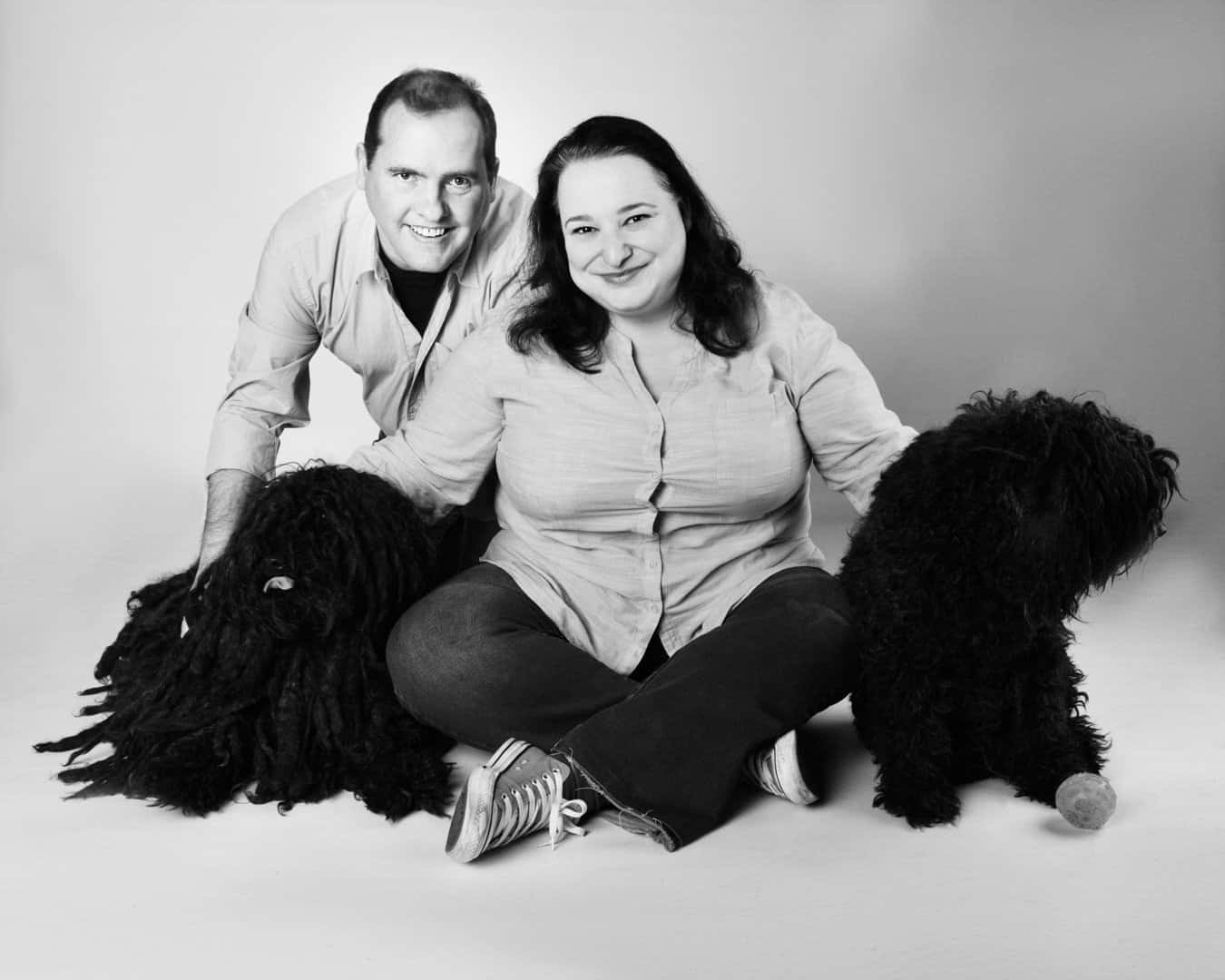 I discovered my creativity at an early age when I refused to colour inside the lines, and who said the trees needed to be green and brown, anyway? When I was seven years old, I used my mum’s IBM golf-ball typewriter to write my first story, for which I got a hiding (it was the 70s) because I erased her letterhead setting. I also (badly) illustrated this story and read it aloud in front of my second-grade class. I always liked to write, and dreamed of one day writing that Great Novel (Preferably before I was 15, and buying a Ferrari Testarossa with the winnings).

However, I enjoyed drawing more than writing, and decided that—despite numerous short stories and big dreams—I would go study art instead of letters. At art school, I decided I liked design more than art, and followed a career in design, especially the brand new ‘web’ design thing. After 15 years of speaking to inanimate objects, I discovered I liked photography more than design, and became a professional photographer. The Great Novel had still not been written, and dreams of a Testarossa gave way to dreams of making the rent payment.

In the meantime, I had gotten married (under a solar eclipse in the north pole - no, really!) to a beautiful lady named Prim, got myself the two coolest Hungarian Puli Dogs, and life became beautifully suburban with a three-bedroom house with a nice big tree and a nice big lawn and even a nice big solar-heated pool. I gave lectures and workshops in photography, got himself the reputation as ‘the master of light’, and in 2015 I published a photography manual: “From Snapshot to Hotshot” (which is now outdated and in desperate need of a re-work.)

I should have been happy.

But I wasn’t. Life doesn’t like middle-aged and allegedly responsible adults colouring outside the lines. In 2017, life and all its trials and tribulations got too much for me. The ghosts of my past started haunting the present, and I had myself two suicide attempts. Obviously, these were not successful, and thanks to a loving wife - who coloured inside the lines so I wouldn’t have to - and a handful of capable shrinks, I was bought back from the precipice. In an attempt to gain back what passed for sanity, the Great Novel was back on the table. With my mum’s golf-ball IBM typewriter but a memory and replaced by Microsoft Word, several hundred thousand words later, my first (publishable) work of fiction was born. Three years later, the second long-form novel saw the light.

“Discovering Leigh” and “Defining Giulia” are stories of friendship, love, self-discovery, and bondage. Inspired by a lifetime of colouring outside the lines, they are tales of finding love in unusual spaces. I’m proud of my work. I’m not sure if I’m happy yet, but I’m getting there, and the only thoughts of suicide I have, are those that want to prevent others from doing it.

In December 2020 my wife died of breast cancer, leaving me shattered. The thinnest sliver of silver linings is that bereavement and creativity make great bedfellows, and new dreams and novels are being born. Some of them may even survive past infancy. In between doing the weekly grocery runs and playing with my dogs, I’m writing more fiction, taking more photos, and still dream of the Great Novel. And paying month-end bills.