Chronicles of a Reluctant Widower

I’ve never been one for causes.  Even in my student days, when one is supposed to have a cause – Save the Whales, Save the Trees, Release Mandela – I was not interested.  And I was an art student!  Bloody hell, we were defined as “young people being angry at something, while sometimes drawing pictures”.  And when I read ‎Aleksandr Solzhenitsyn describe activists as “loud-mouthed loafers” I roared with mirth, because it is so, so true.  Bunch of kids who can’t contribute anything to society blabbing loudly about injustices without doing a thing about it except create hot air… all heat but no light.

Nah, my ‘cause’ has always been “shut up and do your job”.  I could never quite see myself with the placard-waving masses looting liquor stores.

Which, naturally, brings me to cricket. 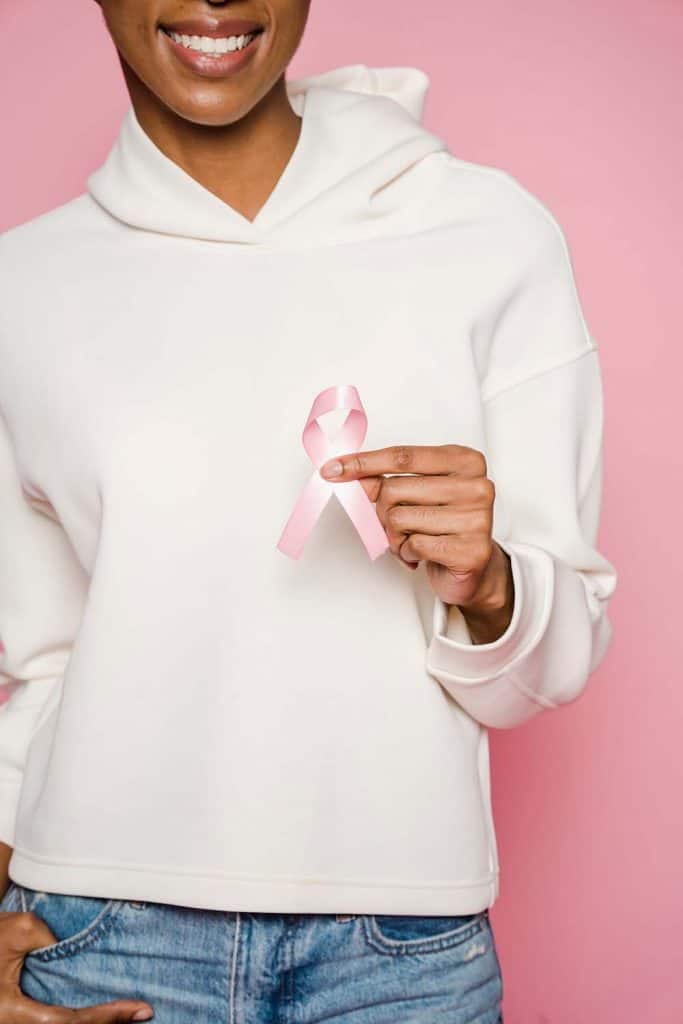 That most holy of sport, the contest between bat and ball.  In 2005, something happened:  Aussie fast bowler and all-rounder (and all-round pain in the ass of the South African side) Glenn McGrath’s wife, Jane, got diagnosed with breast cancer, and the McGrath Foundation for breast cancer support was formed.  Which led to the most interesting of phenomena:  Pink days!  Every so often a “pink day” will be held at a cricket stadium, and the home team will not take the field in their traditional colours, but do battle in pink.  All to ‘raise awareness of breast cancer’.   This became such a success that Glenn McGrath once joked that she is now no longer “Glenn McGrath’s wife”, but he is instead “Jane McGrath’s husband”.

And here I am, the eternal cynic:  “Yeah yeah, I’m aware of breast cancer, I’m aware!  Play the bloody game!”

And you know the story, you know what happened:  in February 2020 my wife found a lump in her breast, and then I knew just how little I knew about breast cancer.  I knew all about it – I watch a lot of cricket.  But In one day, I realised how much I did not know.  How unaware my awareness actually was.

I tell about my pain and loss at length in my memoir, Chronicles of a Reluctant Widower, so I’m not going to go into that pain and loss here.

But still, the eternal cynic in me has had one of those satisfaction-guaranteed backhanded slaps right across the ego.  And maybe it is time I join the “loudmouthed loafers” and become an activist.  But let’s be honest, it ain’t never gonna happen.  But this does not mean I cannot make a difference….

Nobody should feel what I felt during Andrea’s illness and death, but never mind me:  nobody should undergo what Andrea underwent!  Now, that is a fool’s dream.  We will never eliminate cancer.  But just because we can never eliminate it, does not mean we cannot understand it better, treat it better, and have higher survival rates.  Become more aware of it.

So, this is my chosen hill to die on.  There are many worthy causes out there.  Children of Fire.  The Smile Foundation.  Andrea herself was very fond of animal charities.  My mother had multiple sclerosis – another worthy hill.

But this one landed not just close to home, but in the home, in the bedroom.  And I am nailing my colours to the mast now, and it is pink!

What can I do?  Well, not much.  But I can donate…  and this is where I declare and commit that a portion of all sales of ‘Chronicles of a Reluctant Widower’ and ‘Defining Giulia’ will go towards breast cancer research.  And Prof Carol-Ann Benn of the Breast Care Centre of Excellence is my chosen champion in this regard.  (Discovering Leigh’s cause is spoken for in Depression counselling).