Your mileage may vary. 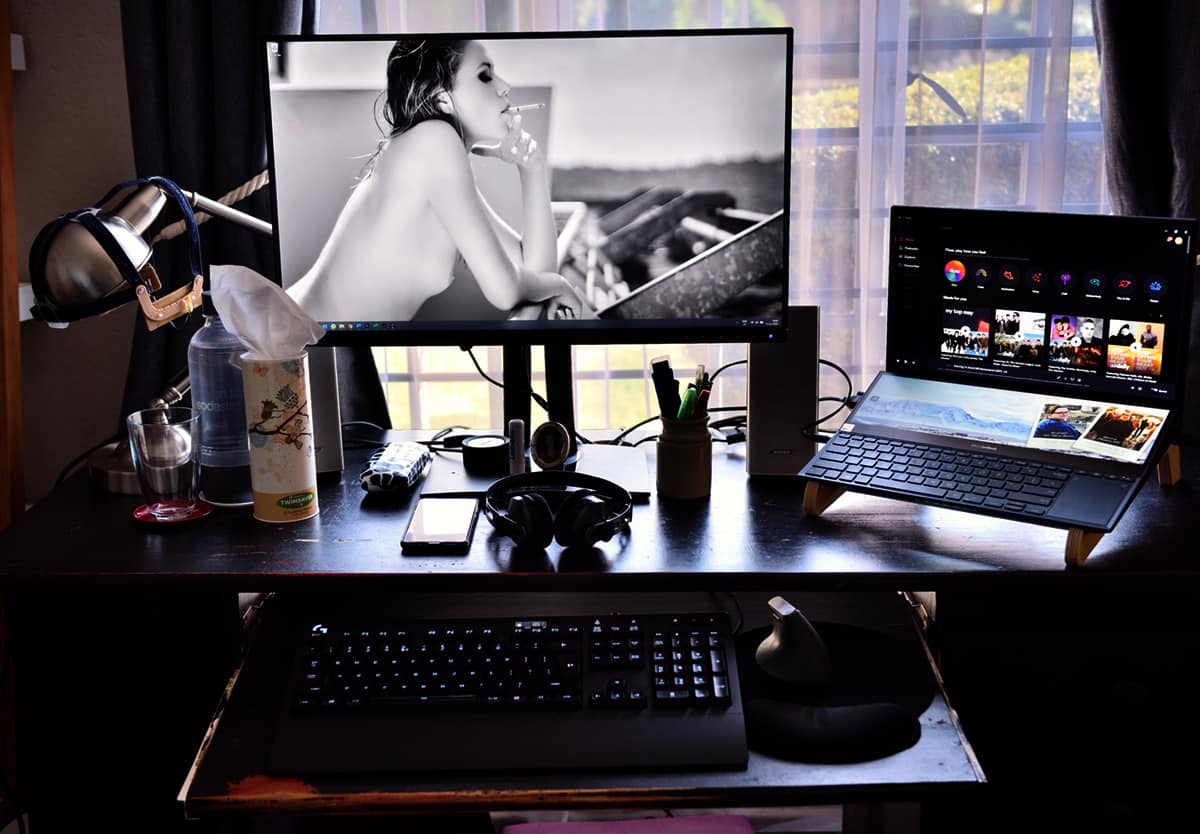 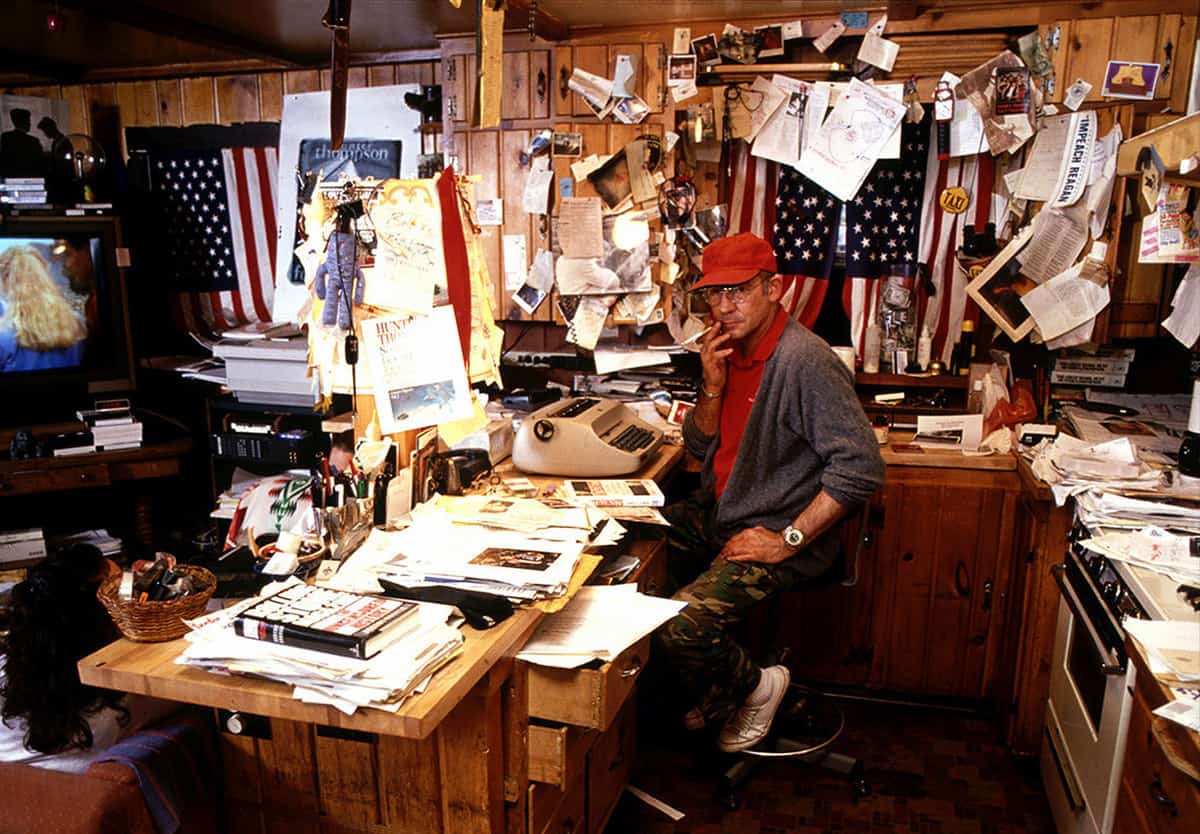 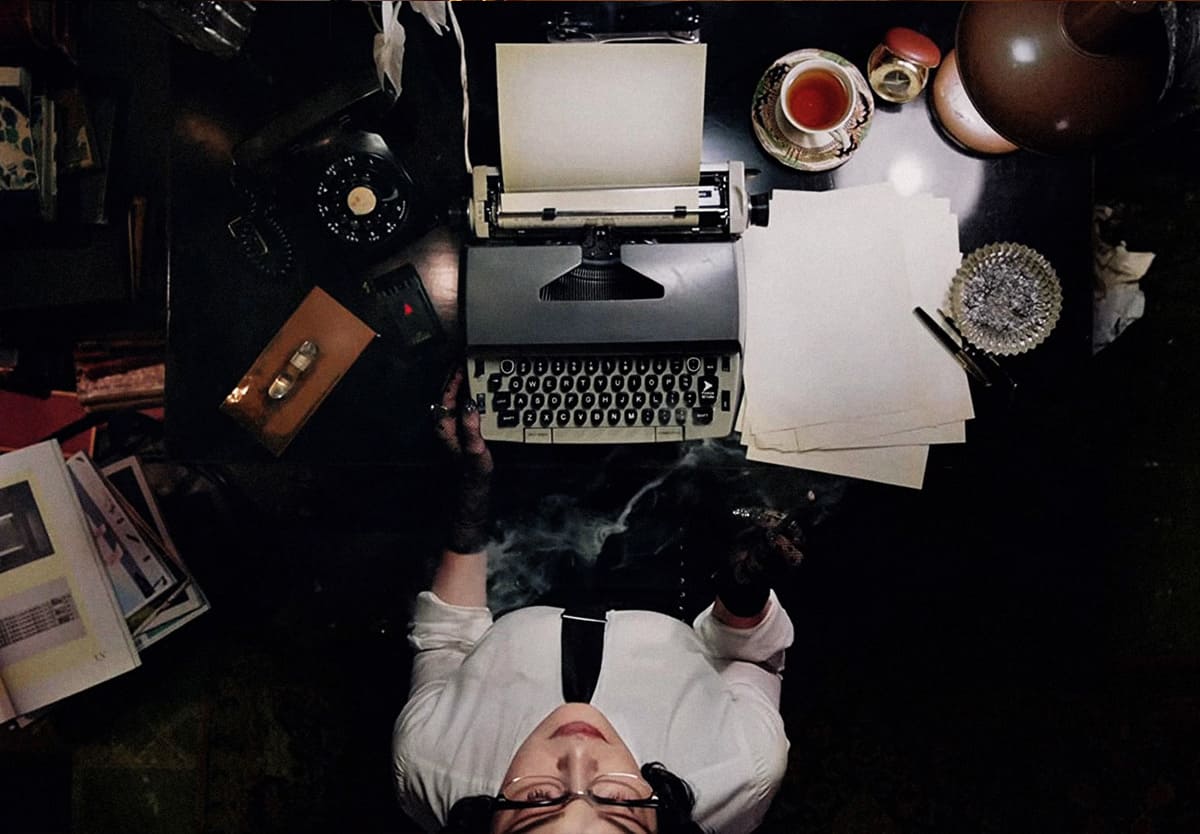 My Most Important Tools

I’ll cry without my laptop, but I’m lost without a pen and paper.  My main tool is Microsoft Word…  But my most essential tools are my set of Lamy fountain pens and my Moleskin notebooks.  The brands are not important, but the fountain pen is.    Fountain pens force me to slow down so my thoughts are clearer.  And they have the bonus of being available everywhere.  Plane trips, holiday trips, ayahuasca trips…

You’ve seen it in every cop show: A wall covered with photographs and notes and stubs and all kinds of wotnot as the cops try to figure out who the killer is.  Yeah, that wall.  I’ve one of those for every manuscript.  This is essential.  Maps.  Actor and actress photos which represent my main characters.  Calendar print-outs so I can keep track of order of events… gads, it’s a mess!  The corkboard is my friend.

Does it matter to you if your character’s eye colour remains constant?  If so…  Keeping track of character traits is vital.  Mine started off as an excel spreadsheet, but it has grown into a computer program I’ve written myself that tells me all I need to know about a character.  Date of birth, hair, eyes, what car(s) they drive, where they live, parent’s names, if (and what) they drink and/or smoke, whether they have any siblings…  You never know when you need to know if that random guy on page 112 actually was the same guy who witnessed the murder on page 4.


There is nothing to writing. All you do is sit down at a typewriter and bleed.

Sit On Your Ass & Write. No tip or trick will ever get it done. The only way to write, is to sit down, close the door, turn off the phone, and write. It will not do itself.