I was at a book fair late 2018, a beautiful spring-bordering-on-summer day.  I put up my banner, I made my table all nice and pretty, put up an umbrella for shade, put some scatter cushions down for comfortable seating, arranged my books – The original paperback for Discovering Leigh – in what I hoped was an attractive manner, and got ready to talk to people about my book.

(Side note:  designing book covers is 33% art, 33% science, and 34% roll the dice and take your chances.  Some people may say they know how to do it, but looking at covers in general, it’s a hit and miss affair!)

It seems in romance dudes lose their shirts all the time.  And in horror the eye is the go-to recipe like gramma’s never-fail dumplings. 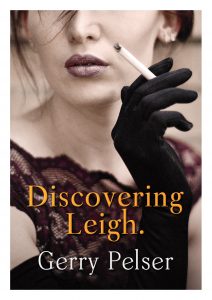 I had half a dozen covers that I sent out for A-B testing before the original cover got the final nod.  The main reason the cover got the nod, is because it is elegant, and it captures the essence of who Leigh is perfectly.  It bloody works!  But only if you read the book… (The other covers?  “Too sexy.” “Not sexy enough.” “Whoa, I can’t read that with my kids around the house!” “What the hell is that?” “I can’t believe you even considered that.”)

So, side note aside, I sit at this wonderful venue interact with the people and I find the most common question from passers by is “so, who is Leigh?”  A question I still have to figure out my 30-second elevator response to.  But one lady picked up my book, asked me the ‘who is Leigh’ question, and immediately stopped herself: “never mind, she smokes, I won’t like her.”

I was in a public place, trying to sell books, to be the nice guy, so I did not tell said lady to… well, let’s not be rude, shall we?

And the truth is, yes, Leigh is a smoker.  And she was always going to be one.  Since my first drafts of the book many, many years ago, while I was still trying to figure out how to tell the story, Leigh had her love affair with her cigarettes.  Why though?  Is it necessary?  Is it needed?  Surely, it is a bad example?

The reason she smokes is because she is real.  In the characters of Leigh and Mikey (Wayne, not so much), my intention was always to make them as real as possible.  Human.  Nothing puts me off a book faster than picking it up and reading “A beautiful young…” (I don’t read further than that!).  Look, I get it: fiction is a means of fantasy and escape.  We get to live vicariously through the perfect human beings (see my blog on the ‘Omega Male’), and we like to take escape, just for a while, in the indomitable lead characters:  ‘the beautiful young…’  ‘the successful handsome…’  We need these perfect characters to take us away from the humdrum of our own boring lives.  I did so not want to do that.  I wanted to do the antithesis of the wonderfully perfect human fictional character.  Leigh and Mikey were always crafted to be as real as I could make them out to be on paper.  They have flaws. They have issues.  They have bad habits.  Just like you, just like me.   Just like everybody else.  Leigh’s cigarette is there as a visible parable for her base humanity.  To merely dismiss her for being a smoker…  you mean you dislike Holly Golightly?  Lucy Ricardo?  Sam Spade?  The delectable Miss Parker?  Bloody hell, even Barack Obama smoked! 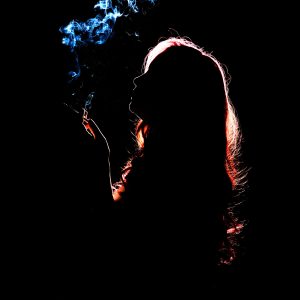 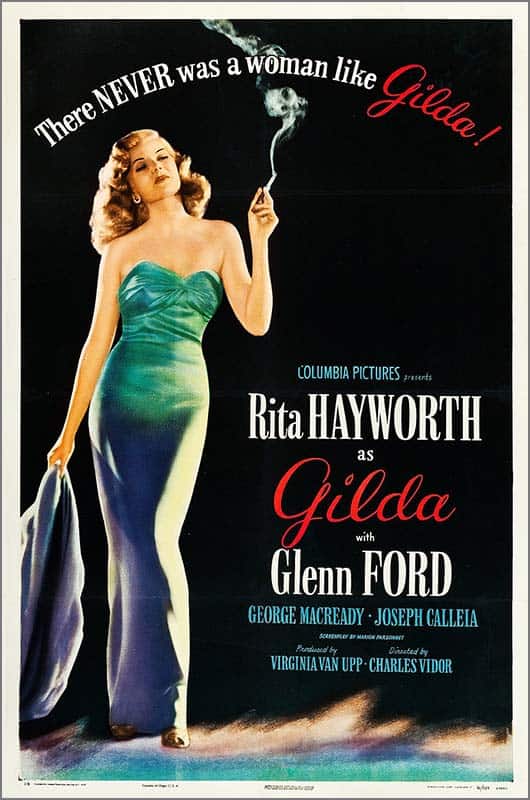 Now for the joke:  I don’t smoke.  Never have, and probably never will.  Never even taken a puff out of curiosity.  Not even from my ex’s Vogue Slims.  Cigarettes freak me out in general, and I won’t touch a cigarette – even unlit ones.  In my world, an ashtray is just one level below fresh dog poop in terms of disgust. (Which is in turn second only to politicians!).  And the same applies to my wife: cigarettes get the eeewww response from her.  But both my parents smoke.  My father looks like a steam train at full tilt almost every waking hour of the day.  (He probably smoked up a nice Rolls Royce in his lifetime!).  My brother and his wife are smokers.  As are all my cousins.  The vast majority of my friends are smokers.  Every girl I’ve dated before Prim were smokers.  The bulk of the models and makeup artists I work with are smokers. And you know what?  All these people are wonderful people.  Their nicotine habit may be considered unpleasant, unpalatable and so politically incorrect as to border on the greatest sin one can commit without going to jail for it. But none of them are worth dismissing outright simply because they smoke!  Put another way:  do not judge those who sin differently than you.

That’s about as prejudicial and narrow-minded as one can get about another human being.

Yes, dear critic, my female lead smokes.  And so bloody what:  she is human.  So, before you dismiss her out of hand: pick up the book, and discover the human purposefully hiding herself behind that cigarette.  You may go on an adventure with her – one you may have never imagined.  One that has overwhelmingly good reviews on Goodreads.  I think it would be unfair to everyone:  me as writer, the audience as reader – and most of all, Leigh – to sanitise her in order to appease the prejudicial and politically correct.

As for my cover:  it changed.  At the end of the day, politically correct or not, sales are sales.  And it has been shown cigarettes harm sales.  Where’s Rita Hayworth when you need her?

And now for the bigger joke:  The original cover model, the beautiful Ami-Raine, does not smoke either.  At the photo shoot where I shot what was to become the cover, Discovering Leigh’s cover was not even a fantasy, never mind a possibility.  But my subconscious saw an opportunity, took it, and Ami-Raine was game enough to play along.  Thank you, Ami.

The Pleasure of Writing Wrongly.